After working in the construction industry for more than twenty years, Max Robinson sustained an injury that depressed him and threatened to put him out of work altogether. In spite of all that and the fact that many tried to discourage him, Robinson started his own business, Ace Work Gear, in 2009. Based in the UK, the company delivers work clothing and other gear to clients around the world and prides itself on its knowledgeable staff and customer service. I interviewed Mr. Robinson recently about how he managed to bounce back from his injury and overcome the naysayers. 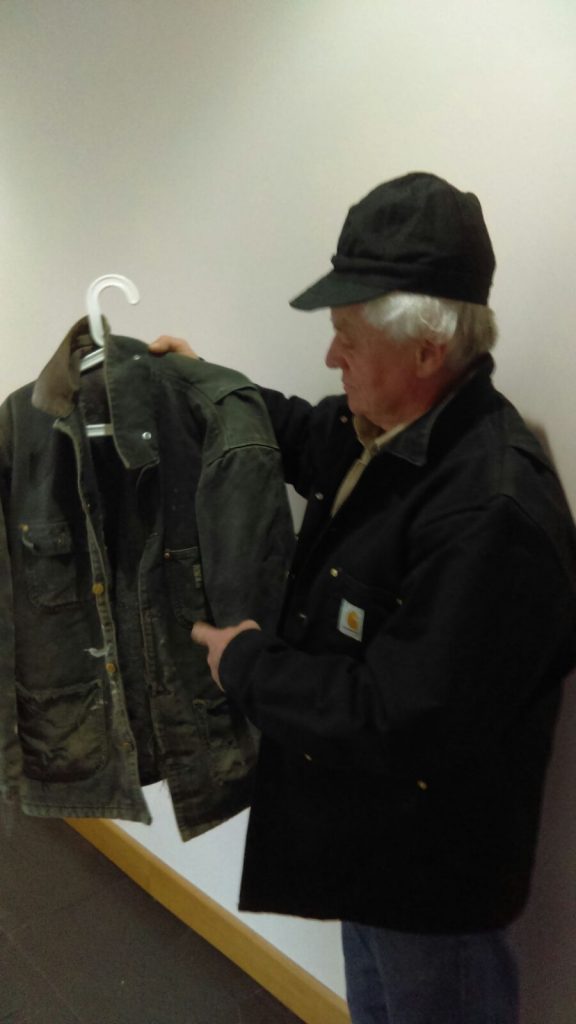 What did you do before you founded Ace Work Gear, and how did you feel about your work?

I was working on a construction site, and although I enjoyed it I always felt I could do more.

When and why did you decide that you wanted to leave work on the construction site to start your own business?

I’d just injured my back and realized that I was essentially useless until I recovered. In fact, my back still bothers me. It made me very depressed and made me reassess my career.

I came up with the idea for my business because I was working on a construction yard, so I already had a good knowledge of the industry. We sell work wear, power tools, and other equipment and clothing for tradesmen.

I’d always tried to sell my power tools and other equipment after I was done with them, so I was quite used to selling these items online and knew that there was a demand. I’d always used platforms like eBay for this, but I felt that I’d be much more successful with my own site—so I built one. The injury came, and I decided to go for it.

Every cloud has a silver lining! What were some of the comments you heard when you told people your plans?

Friends (I use that word loosely) told me I didn’t have enough experience in business to make it work. People didn’t believe that I could manage the site, the sales, and especially the customer queries. To put it bluntly: I wasn’t exactly known for being the most personable person about! So people didn’t think I’d have the temperament to deal with customers.

Why did you ignore the naysayers and start your business anyway?

I had very little choice—the injury put me out of physical work for a long time!

What was the time frame of your transition—from the moment you first entertained the idea to when you implemented it?

It all happened very quickly after the injury. But I’d been dreaming about running my own business ever since I started my first job and realized that I wanted to be the boss.

How do you feel about your decision now and what would you like to say to the naysayers?

I have literally zero regrets. The mistakes that I made shaped me. I’d say to the naysayers: “Your negative comments only motivated me more!”

What advice would you give to people who want to venture out on their own and follow their dreams but are getting lots of push back from those around them?

I had to learn everything from scratch, set up my own website, and handle my own marketing. I’d recommend that they do that, too. Your brand and marketing should reflect your own personality.