What Business Owners Need to Know about Health Benefits in 2018

Whether or not you follow healthcare policy, it’s been hard to miss the headlines over the past year about proposed changes to federal guidelines, executive orders, and rising premiums. Now that 2017 is winding down and open enrollment is coming up, many business owners are asking what that all means for benefits in 2018. What laws have or haven’t changed, and how does that affect your choices as you shop for health plans to cover your employees? We spoke with Austin, TX-based broker Melissa Perryman about what small and medium businesses can expect, and how they can prepare for next year. 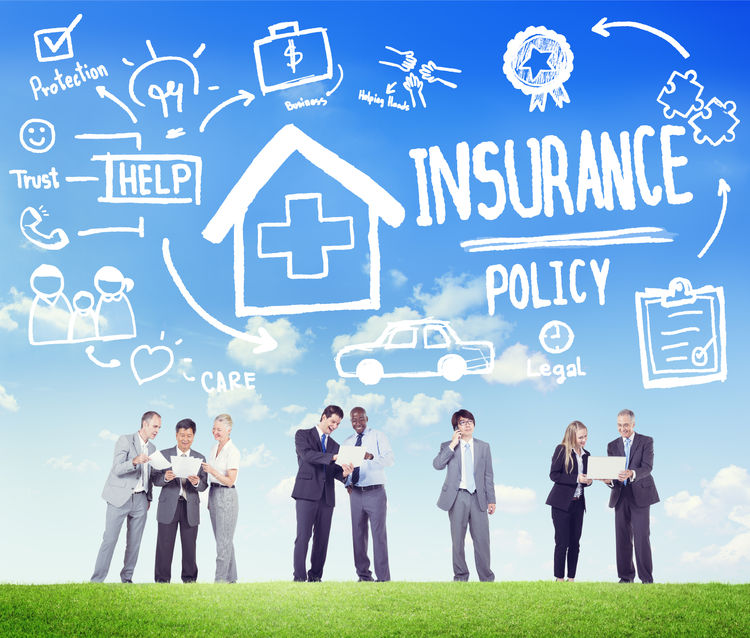 Despite the Trump administration’s intention to change the Affordable Care Act (ACA), the proposed repeal of that law did not take place this year. That means that ACA is still in effect, and will guide coverage mandates. Nor do the executive orders that the President signed have any effect on next year’s benefits – since rates must be submitted by July for the following year, 2018 plans have already locked in their rates.

What is changing for the coming year? Primarily rates; although the White House didn’t act on reducing cost-sharing payments until October, the rumors that that decision was coming prompted many health insurance carriers to increase their premium rates to make up for that potential loss of government funding.

Perryman says that rates are increasing by anywhere from 5% to 30%. Another trend she’s seeing is a push from carriers to offer more self-funded plans and a movement away from fully-funded plans.

When a plan is fully funded, the employer pays the premium directly to the insurance company. That premium is set on an annual basis, and is based on the number of employees in the business. Employees are responsible for paying the deductible or co-pays, although some employers require employees to pay a portion of the premium. In a self-funded plan, employers take on the financial risk of providing health benefits. The employer funds claims out of pocket as they are submitted, instead of paying the pre-set premium to an insurance

While it’s hard to say why carriers are moving away from fully-funded plans, it could be that because in some states – including Texas – coverage mandates apply to fully-funded plans but not to self-funded ones.

Another change that employers, particularly startups, should know about is the change in term for individual, catastrophic coverage plans. These are not plans that are ACA-compliant, but have been around since before the ACA and are popular with individuals looking for coverage in the case of an unforeseen event when an employer doesn’t yet offer health benefits.

“A lot of groups, especially as startups, may not be in a position to offer coverage and they may shift it to employees,” Perryman says. “Or employers will begin to offer a plan after two quarters, but aren’t offering one right away. They should know that those short term plans are now limited to only 90 days.”

Rules about coverage for husband-and-wife teams – a common structure for many startup businesses – also changed halfway through last year. Perryman says that carriers would not cover two-person groups at the beginning of last year’s enrollment period, but halfway through open enrollment some plans did begin to offer that option.

For now, businesses with more than 50 employees will still be subject to fines should they not offer health coverage. But businesses with fewer than 50 employees are not required to buy benefits. That’s not to say they should forgo coverage, though – offering good health coverage is an increasingly important recruiting tool as the market for individual coverage shrinks.

“People used to not pay attention to it, but now prospective employees ask what kind of plans employers offer,” Perryman says. “I’m selling more group plans than ever, because I tell my groups, this is truly a benefit, especially a good PPO network, that your clients can’t get elsewhere – never mind not being able to pay for it, they can’t get it. Fabulous employees come in and demand good benefits.”

To offer that coverage, employers should expect to pay more in the coming year, however.

“Everyone wants a good premium, lower deductibles, and good benefits. That’s what most people ask for, thinking it’s available. But just like the individual market, they’re [carriers] squeezing plans.”

How To Be Proactive

Should your business have a self-funded or fully-funded plan? How can you stay ahead of changes in policies? The best way to be sure that you’re getting a good plan and the best possible rates is to use a broker.

With rapidly changing guidelines and rules, it’s helpful to have someone who knows the carriers, understands the latest changes, and can help determine what kind of plan is best for your business.