home / STARTicles / What Businesses Need to Know About Using Reddit

Most marketers understand the power of social media sites like Twitter, Facebook, and Instagram. But to reach a wider online audience, there’s also an argument to be made that businesses should pay attention to Reddit. The self-proclaimed “front page of the Internet,” Reddit sees between 11 million and 19 million unique visitors each month. Approaching marketing on Reddit, however, demands a different strategy than those that work for Twitter and Facebook. We reached out to marketing experts from around the world to get their take on what works, what doesn’t, and what businesses need to know about using Reddit as an effective tool.

Stay Away From Self Promotion

Most businesses that have used Reddit emphasize one thing over and over: the Reddit community knows when you’re marketing, and its “Redditors” will down-vote or block your post if it looks like a marketing effort. With that said, there are effective ways for businesses to get in front of Reddit audiences if a business is willing to put in the time.

James Armstrong, Digital Marketing Manager with SteadyGo Digital, says that while Reddit’s massive audience is cynical at best and hostile at worst toward overt marketing, if marketers and business owners spend some time on the site, get to know the culture, and join in the conversation they will have a shot at interacting positively with Redditors. That means taking the time to engage with other posts on the site before posting your own content.

“Never try to outsmart redditors, they are one of the most internet savvy people that can smell promotional content from miles away,” Shahbaz says. “However, if you’re interesting, honest and offering value, spending time here can be highly rewarding. It is a self regulating platform of ideas and if your message ends up on their front page there is a good chance it will go viral on the internet. For small businesses (like mine) it is a valuable source because whenever I post something new it gets noticed despite posts with more ‘upvotes’ on the same page. If you offer something unique you will get attention.”

As with any good marketing effort, it’s important to know who you’re trying to reach on Reddit. That’s where the specific, topic-based communities – subreddits – come in.

There are thousands of subreddits – by some estimates, more than 500,000. They range from the somewhat mundane (personal finance, television, news, gaming) to more specialized, like online gaming, haiku poetry, and the New England Patriots.

“Pick one or two [subreddits] to start, get involved in discussions, and answer questions,” says Patrick Delehanty, a Digital Marketing Specialist with Marcel Digital. “When you post, you need to be relevant to your audience and also be posting great content – if you’re not, you’ll be ignored. Redditors are smart people, they can smell overpromotion a mile away, so make sure that you have the best interest of the group at heart and are providing real value. Otherwise, you’ll hear from the community.”

Maxim Shomov, head of Digital Marketing for Fair Point, says businesses should consider the most specific subreddit for what they’re sharing, its average visitor, and their interests. The Redditor will usually upvote content which offers a viable source of information and is easier to grasp.

Another way to make good inroads on subreddit pages is by hosting an Ask Me Anything (AMA) session. Phil Mackie, Online Marketing Coordinator with Coral Cay Resort, says AMAs are a great way to get your brand in front of engaged users. “But try not to be too commercial since Reddit is very, very aware that companies have tried to highjack their space and even have created watchdog Sub-Reddits where users will report overly commercialized content,” Mackie warns.

The Gantry Restaurant & Bar, in Sydney, Australia, ran a successful AMA a few months ago by putting its executive chef on Reddit to answer questions. Gantry’s Digital Marketing Strategist Kristopher Johnson says that the user engagement was phenomenal, and the restaurant got a lot of exposure.

Finding the right subreddit can obviously be difficult. Jon Clark, Founder of Fuze SEO, Inc., recommends typing this into the Google search box: site:reddit.com yourdomain.com to see all mentions of your brand where redditors have submitted or started threads. “Armed with this data (or lack of data) you can make a smarter decision about whether to invest in Reddit,” Clark says. “Perhaps even more importantly, by reviewing how your brand is being discussed will help you align your marketing messages/products with the Reddit community. Reddit is a fiercely anti-advertising community so this alignment will be crucial to the success of your marketing campaigns.”

It is possible to buy ads on Reddit, although some of the same cautions that marketers offer in general for Reddit also apply to its ads – you need to find the right subreddit, and strike the right tone. 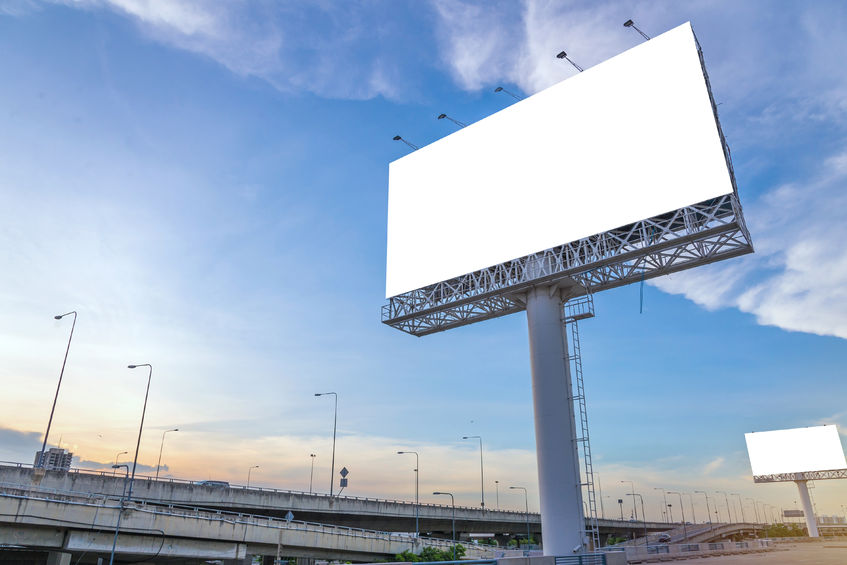 Leigh Dow, with 48 West Agency, says that sharing ads only in the subreddits that best align with what you’re trying to promote will help you efficiently leverage your money.

“We were trying to target IT professionals in a large metropolitan area with a continuing education learning program,” Dow says. “For less than a $50 spend, we yielded over 200,000 impressions and a very high click through rate. When compared against a similar digital campaign for the same client, Reddit cost us pennies on the dollar for even better results. We believe this campaign was more successful because the individuals in our target audience were more likely to be thinking about continuing education plans after hours – and we find Reddit to be a more popular destination, particular for those in tech.”

Reddit’s primary users are young adult males: the median age is 35, and there are almost twice as many men as women on Reddit. With that in mind, businesses should consider whether that audience is the one it wants to target. If not, Reddit might not be worth the energy.

Melissa Fears, Social Media Specialist at Anvil Media, says “you have to stay extremely active to see success on this platform, and that goes for brands and individuals alike. Before you create an account under your brand’s name ask yourself if you will be able to support daily content on here, and that it stays true to brand messaging and voice. Last thing your brand needs is an ORM crisis [online reputation management] and a Reddit war.”