home / STARTicles / Can You Fail Your Way to Business Success?

Can You Fail Your Way to Business Success? 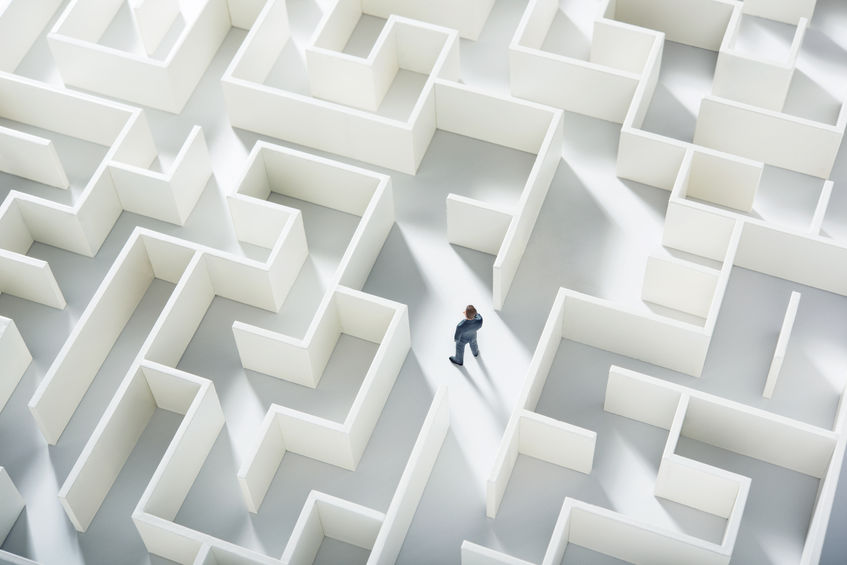 I just read an article by Melinda Gates, recounting the massive failure of Microsoft Bob. During the early days of PCs, Bob was intended to be a friend who could easily introduce the new technology to a confused world, and he was a failure for a number of reasons. Only two things survived the fiasco: one was the Comic Sans font, and the other was a set of lessons learned about the handling — and benefits — of failure.

Failure is not a dirty word. Granted, fail too often, and you might go out of business. Still, a total lack of failures can indicate that you’re not taking enough risks, which could slow or eliminate growth. This can lead to the eventual demise of your business, as well.

Lessons to Learn About Failure

A fair number of failures might be exactly what leads to success because they mean that you’re taking risks. As long as you recognize the potential consequences of those risks, you can make informed decisions about how mitigate the downsides and proceed with your plans.

Failures can also bring rewards by teaching important lessons that you may never learn any other way. Here are some lessons that can make you see failure in a new light.

Risk is the essence of the entrepreneurial spirit

Relatively few well-known businesses would even exist today without some entrepreneur who was willing to take a risk — and sometimes fail. Colonel Sanders’ recipe was rejected over a thousand times, but he didn’t give up. Steve Jobs’ removal from Apple actually freed his creative spirit and ignited fresh thinking. When he re-took the reins, the company flourished from leadership that started with personal failure.

Bottom line: great things can happen if you have the fortitude to risk everything. Not everyone has that inner strength. Those people can take comfort in today’s plentiful employment market and find a traditional job.

Employee errors are not typically failures

Your employees work closely on small aspects of your business process. Their detailed viewpoint delivers a perspective that your big-picture view doesn’t provide. In spite of their potentially-unique vision, however, they won’t speak out or try new things when they believe that failure will lead to a public tongue-lashing or outright unemployment.

There’s a difference between errors and failures, but smart employers offer gentle support for either one. The fact is that either one can lead to major success. One such case involves one of the most commonly used devices of our era. 3M did not fire one of its scientists who failed at his assignment to develop a super-strong adhesive. Probably thanks to management’s vision, that failure created a lightly-tacky adhesive that became The Post-It® note — one of the top consumer products of its time (and even today).

So, when employees make occasional missteps, , work with them every step of the way to reduce the chance of failure. But, don’t forget to look for the silver linings; maybe one employee error will lead to your next Post-It® note level discovery!

You seldom learn lessons from the failures of others

When you were a child, did you pay heed your parents’ lessons? Do your own children listen to you now? Children seldom learn important lessons until they make their own mistakes that put them in deep doo-doo. Oddly, adults do the same thing much of the time.

In theory, we adults don’t learn lessons from others’ failures because we see our situations as different. We say, “XYZ Company’s failed launch of their flying widget is of no concern. Our flying widget is so much better.” If we haven’t truly compared their widget against ours, or tested for other potential issues (lack of consumer interest springs to mind), then we are probably doomed to make the same mistakes.

Regardless of whether failures are your own or someone else’s, they merit equal attention if you want to do better. Do more research. Conduct focus groups. Seek advice from a virtual CFO or another expert. Never let anyone’s failure go to waste — and never make the same mistake twice.

A Failure-Free Vision is Step One Toward Success

When it comes to mitigating failures, I can’t help but think about the autonomous (self-driving) car industry. Their accident rate is actually surprisingly low; but, in spite of the fact that human error is often the cause, every accident makes the news … big time. Some states have banned further testing, and others continue to increase regulations.

So, how does the industry keep moving forward, seemingly without any hiccups? My theory is that they never let go of their dream, and their ultimate vision helps them find ways to flexibly handle each pitfall that arises. The vehicles are not populating the roads just yet, but it’s only a matter of time. Meanwhile, I hear that autonomous flying taxis are already being tested in Germany, and Uber plans a rollout in 2023.

In other words, your strong vision can carry failures forward into success (and your vision probably won’t cause injuries).

How Do You Think Amazon Got so Big?

Never forget that Jeff Bezos started Amazon as an online book seller during a time when brick-and-mortar book stores were doing very well. He had only a 30 percent expectation of success. I can’t relate the entire fascinating story here, but let’s just say that he took plenty of risks, experienced his share of failures, and learned from every struggle and success. Today, his business is so gargantuan that few people don’t know its name.

Have you heard that the 10-millionth patent was just awarded? It’s a technology called “Coherent Ladar Using Intra-Pixel Quadrature Detection,” and it has many potential uses — including for autonomous cars. I wonder how much lower that number would be if fear of failure had more frequently gotten in the way of the entrepreneurial spirit.