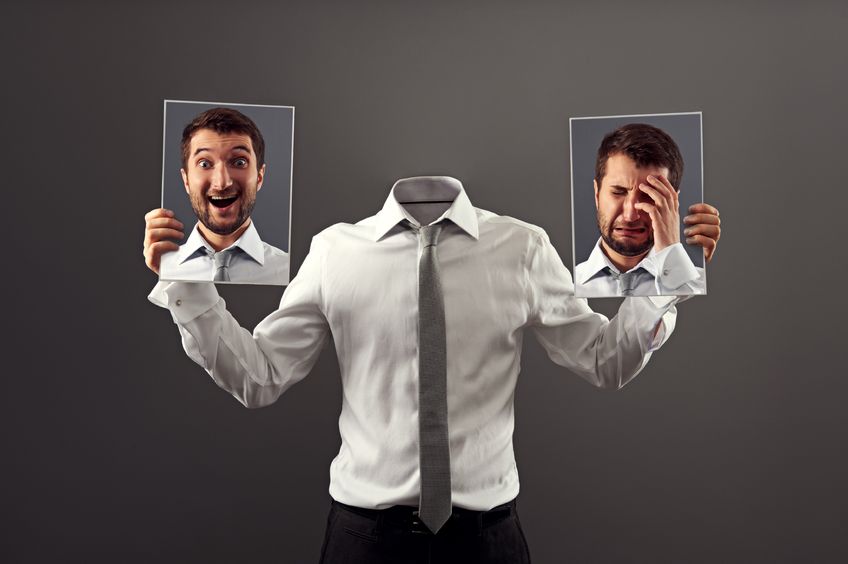 I’m impressed by Elon Musk; he is a great example of how to take a creative no-holds-barred approach to business. But, you’d be making a big mistake if you were to follow his lead when it comes to running your company. Daily news reports show that he makes more than his share of management errors.

One of Musk’s problems is that he thinks that he and his business are interchangeable. Although many people agree with that sentiment, it got him into deep trouble with the SEC, and he’s paying a steep price. Perhaps he can afford his punishment, but most small business owners could lose everything by following his example. Consider Musk’s behavior to learn that you shouldn’t take your business personally.

Some Thoughts on Why to Make Business Less Personal

People who invest every ounce of time, money, and effort to run a business logically take everything personally. The best advice, however, is to find ways to place a wall between yourself and your company. The following considerations can help you see how separating yourself from your business can make you stronger — and probably happier.

Not Everyone Shares Your Vision

You started your business with a vision, but employees, customers, investors, and other stakeholders don’t always see things your way. Even if you feel personally insulted, your business has no feelings; its only goal is to create a good bottom line.

Musk seems to seek public approval. Perhaps because of Tesla’s propensity to create visionary products while avoiding profits and hemorrhaging cash, investors often include the stock in their portfolios in an effort to short-sell. In other words, they seek profits by betting against Musk’s ability to achieve his vision.

Where other business leaders might work on their profit strategy in such a situation, Musk attempted to divest investors that didn’t share his vision by impulsively taking the company private. When he falsely announced that he had the funding (via a Tweet, no less), he flouted SEC rules. As of 9/29/18, he agreed to pay $20 million in penalties while stepping down as Chairman of the Board. Tesla will pay another $20 million in restitution to shareholders. He and the company lost out big time, essentially because he took short sales personally.

When visions clash, take a step back before you react to situations that you interpret as personal attacks. Perhaps Musk could have better communicated his vision to reduce short sales. Or, maybe he should have considered what the short sales were telling him about his business. Different perspectives are valuable. Listen to other thoughts with an open mind, and you may discover the next great idea — or at least avoid potentially-tragic errors.

Do you remember the Thailand cave rescue? During that time, Musk tweeted about using one of the SpaceX submarines (still under development) to save the day. After one of the divers responded with a tweet that insulted the idea (and the company behind it), Musk went on a tweet attack of his own, calling the diver something that I won’t repeat here. The diver’s tweet caused him no ill effect, but Musk’s response didn’t help him personally — and Tesla stock took an easily-preventable hit.

Whether disagreements make you angry, frustrated, or sad, these are not states of mind that lead to rational thinking. Take deep breaths. Practice Yoga. Do whatever it takes to calm your mind so you can do whatever is best for your business. Avoiding Twitter might be a good way to start.

Another person can help break the personal connection

Even though decisions at Tesla should go through its Board of Directors, Musk doesn’t always see it that way. He claims to have informed the Tesla Board about his plans to go private, but the Board seems to disagree. If they knew and approved his plans, they certainly wouldn’t have announced supposed-funding until they filed the required mountains of paperwork with the SEC. It’s hard to believe that the settlement agreement allows him to retain his position as CEO. Rumor has it, however, that plans to monitor his tweets are underway.

Musk’s behavior exemplifies why brilliant entrepreneurs need to eliminate their personal attachment to achieve good business savvy. You probably don’t have a Board of Directors, but everyone who runs a business needs to have a trusted individual who knows the ins and outs of how to do it right. To help ensure that your business runs smoothly and within legal bounds, consider delegating and empowering a knowledgeable person on your team.

If you just can’t let go of the responsibilities of business ownership, then at least break the personal connection. Assign someone with no emotional stake in the business to be a sounding board. Even without an in-house Chief Financial Officer (CFO), a Virtual CFO can bring an extremely business-like perspective to your decisions and actions.

A common argument is that Tesla would not survive without Elon Musk; they are synonymous. Yet, other auto companies are doing reasonably well despite rising interest rates and potential tariff issues. Musk’s company, on the other hand, makes no profits, incurs ever-increasing debt, and consistently fails to produce enough product to meet demand.

Musk’s personal connection has also taken a personal toll, which is illustrated by his erratic behavior, off-putting comments, and tweets. Tesla’s unique battery design gives it a technological advantage over other automakers; but, can it survive with Musk at the wheel?

With all his behavior considered, you may not want to follow Musk’s lead. YOU might be brilliant, but YOU and your business are separate entities. Whether you continue to run day-to-day operations or step back to focus on the ideas that will make your company exceptional, taking business issues personally makes no sense. Cut the cord to retain your own identity while allowing your business to form a winning identity of its own.